“Karen Choi is every bit the Americana traditionalist. Her work is brimming with dusty tales of human encounters both fulfilling and damaging, all rooted in a strong sense of place”

Karen Choi is a singer/songwriter living in the American midwest. She was born and raised in Lincoln, Nebraska where she was introduced to roots music at a young age through her father’s involvement in a local bluegrass band. She first picked up her dad’s Martin acoustic when she was thirteen years old. Since then songwriting became a means of channeling the stories of everyday life and encounters with others along the way. Rooted in the Americana tradition, Choi’s music explores the common human experience from a rich lyrical perspective. Over the last few years, Karen has supported acts such as Son Volt, The Quebe Sisters, Wade Bowen and the late Pegi Young.

“Lost County” is Karen Choi’s third studio release. It was recorded and mixed in St. Louis, Missouri by Tim Gebauer and produced by Tim Gebauer with Nick Dahlquist and Karen Choi. This new body of work leans into the stylistic freedom that the Americana genre has to offer, rich with harmonies, multiple varieties of organ, piano and guitar.

Processing…
Success! You're on the list.
Whoops! There was an error and we couldn't process your subscription. Please reload the page and try again. 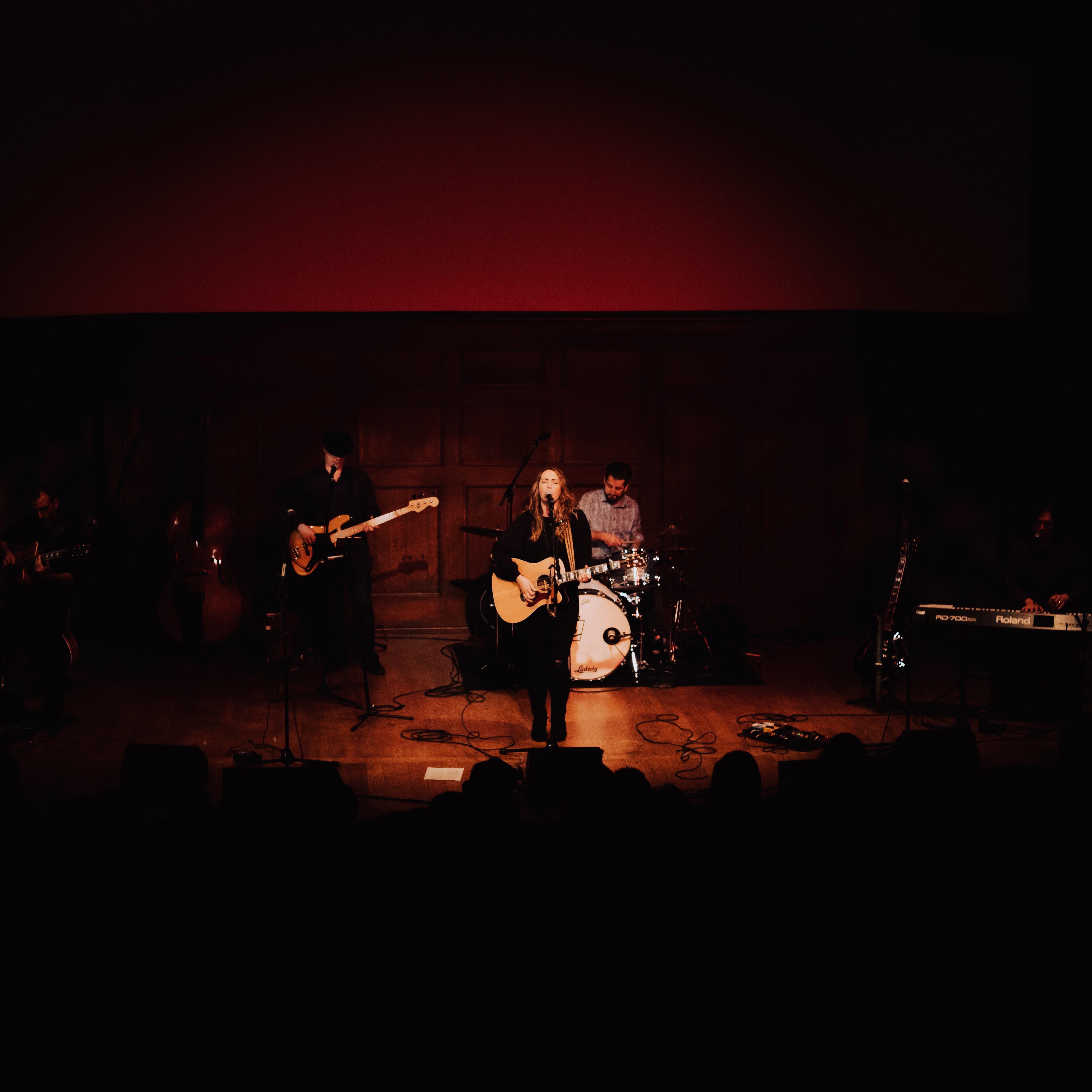